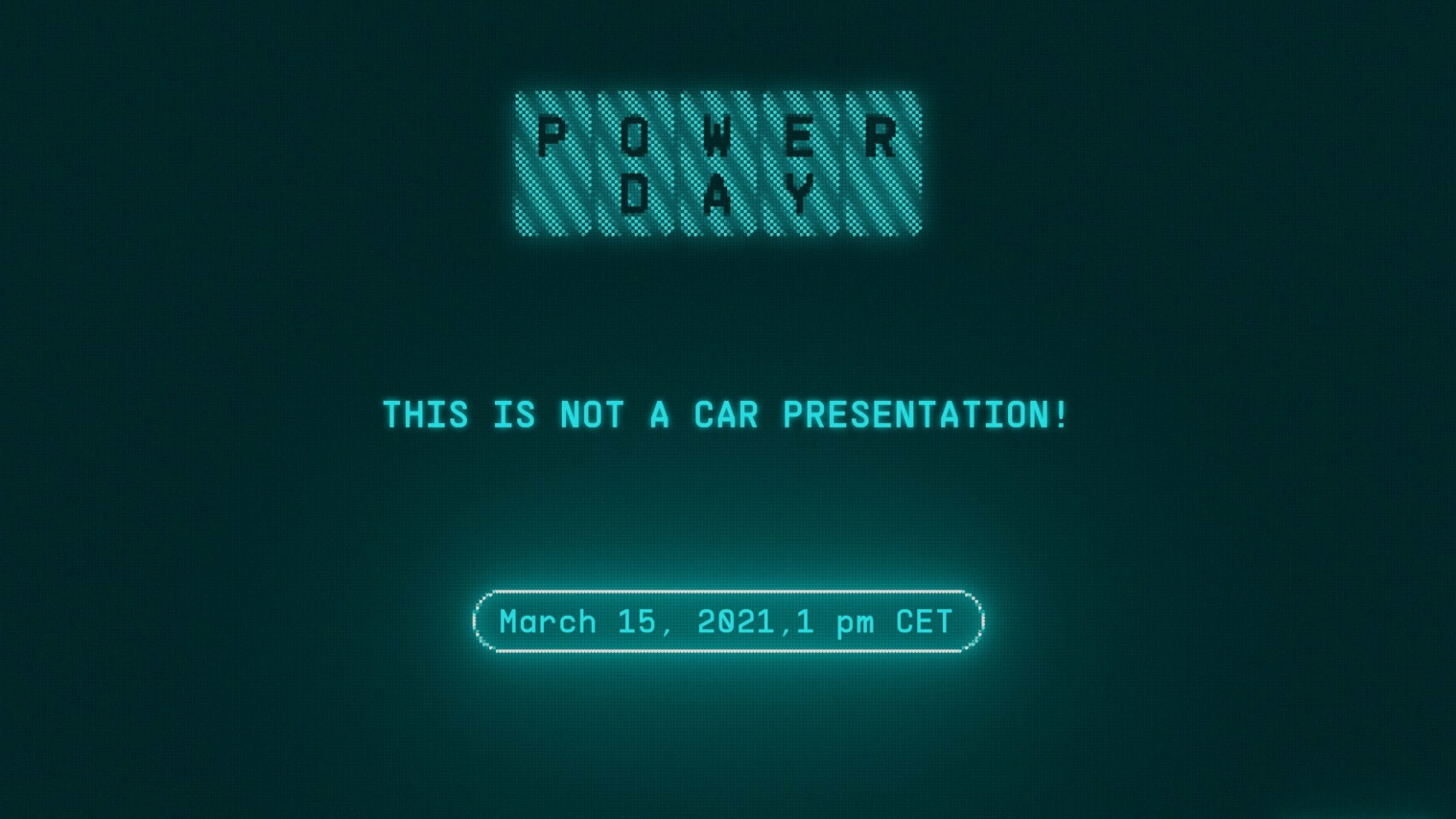 UPDATE Here are all the details announced today:

Announced last week by Volkswagen boss Herbert Diess, the inaugural VW Power Day is taking place today during an event that will be livestreamed on YouTube for everyone to see. The action kicks off at 1 PM CET (12 PM GMT/ 8 AM EDT) when we’re expecting to learn more about what the German automotive conglomerate is planning in terms of batteries.

VW has already specified Power Day will not include the reveal of a new electric vehicle, meaning it’s all going to be battery-related topics. With brands like Audi, SEAT, Skoda, Porsche, Bentley, and Bugatti under its large umbrella, the VW Group has a lot on its plate in terms of electrification in order to meet increasingly stringent emissions regulations.

Details about what will be discussed today have not been provided, but we’re likely going to hear about how VW will secure the necessary battery cell production to power its armada of EVs coming later this decade, and maybe we will learn about the technology behind the company’s next-gen batteries. It remains to be seen whether the hugely promising solid-state batteries will be a topic, especially since the Trinity sedan coming in 2026 will have “extremely short charging times” and an extra-long range.

VW has only said about the Trinity that it will ride on an evolution of the MEB platform and it will be interesting to see whether solid-state batteries will be ready five years from now. Even if this subject is not on the agenda, the automaker likely has some interesting news to share considering it’s having a dedicated Tesla-like event just to talk about batteries. 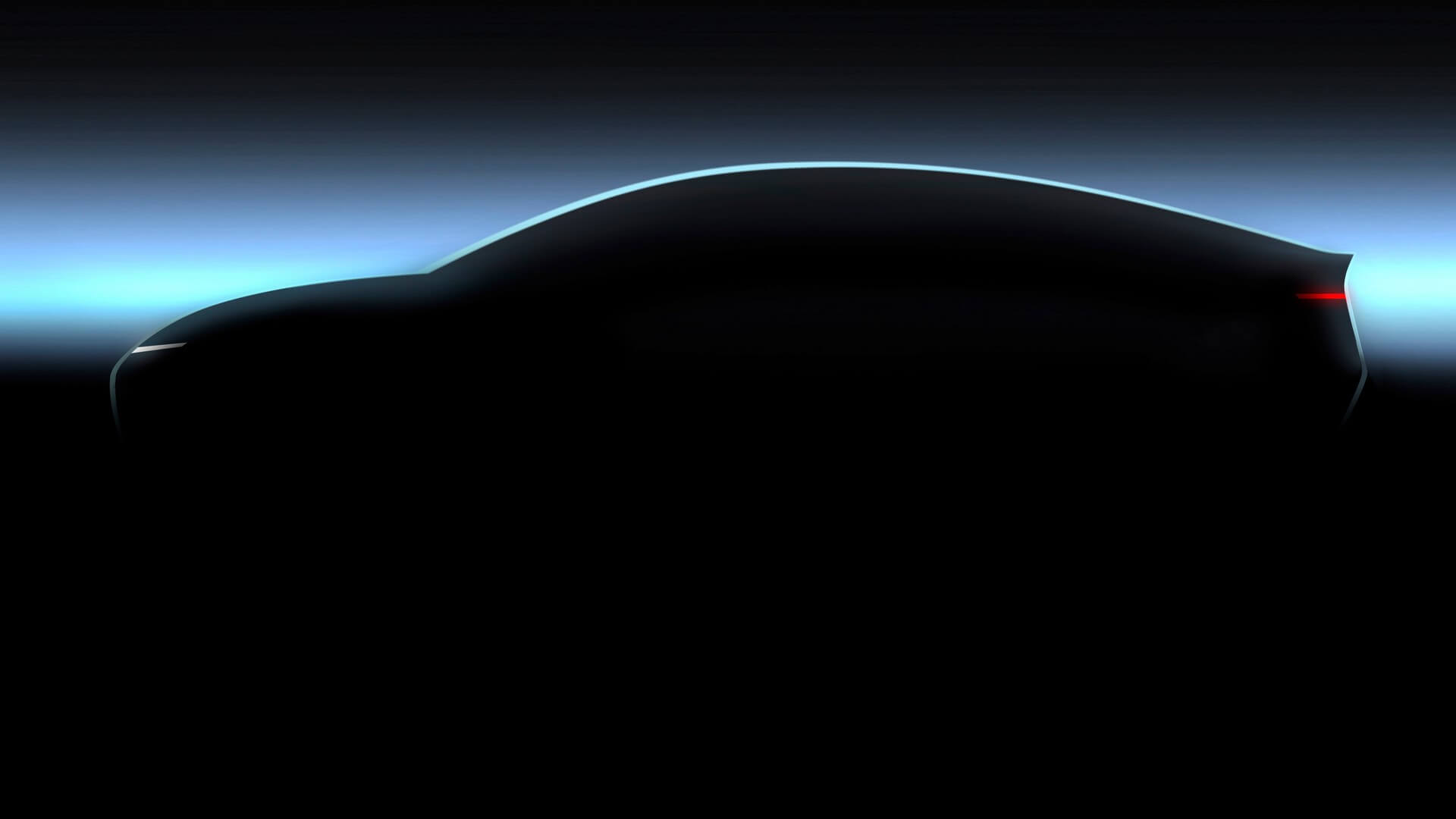 As a refresher, a plethora of EVs will be launched by the VW Group this year and later this decade. Three SUVs – ID.4 GTX, ID.5, ID.6 – are planned for a 2021 launch, with an electric Microbus earmarked for 2022 and an ID.1 entry-level electric car scheduled to arrive in 2025, two years earlier than originally programmed.

The other VW Group brands are also planning a raft of zero-emissions vehicles for 2021, including Skoda with its Enyaq GT, Audi with the Q4 E-Tron / Q4 E-Tron Sportback, Porsche with the Taycan Cross Turismo, and Cupra with the El-Born. Bentley has already announced it will become a purely electric brand by 2030, and there’s a big chance Bugatti will eventually embrace electrification with the help of Croatian electric brand Rimac.